Carrie and Genghis Make the World Team in Battice, Belgium 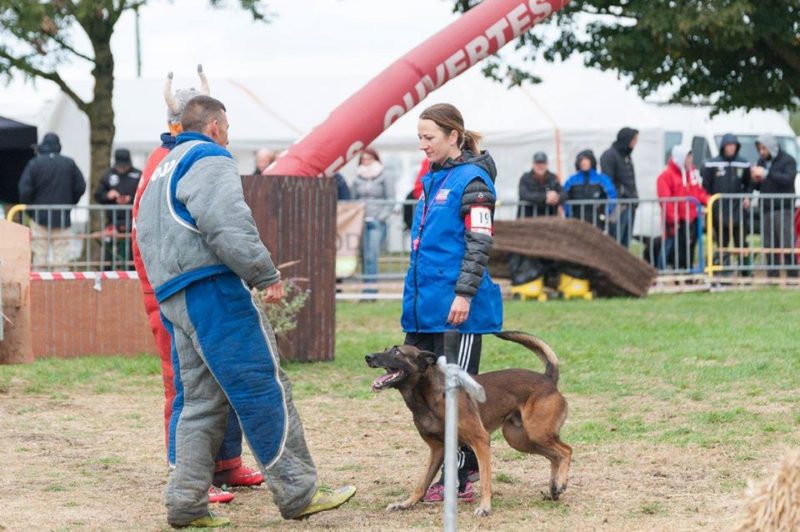 Carrie and Genghis qualified for the World Team in Battice Belgium on Oct 1, 2016.

I have been training Genghis for the sport of Mondio Ring for 5 years.  I was first introduced to this competition when I competed with Ajax Ot Vitosha, Genghis’ dad.  I always dreamed of making the team with Ajax, but we were never able to finish off his MR3 titles.  Getting to compete with his son was such an accomplishment and an honor to Ajax.

This competition was also extremely special to me because I found out I was pregnant in July.  Technically, I was still in my first trimester of pregnancy during the most challenging times of training and preparing Genghis for the equivalent of the “Dog Olympics.”  Not to mention, I had horrible morning sickness and a 2 year old toddler in the equation as well.  It was quite the experience for my family, but I had so much support from my husband, Jordan, who knew how much this meant to me.  Quitting at this point was not an option and I wouldn’t even consider that because my partner Genghis worked just as hard, if not harder, then me to get to this point.  There is a quote by Bob Marley that says, “You don’t know how strong you are until being strong is the only choice you have.”

The drawing system in Mondio Ring that year was that the competitor walking on the field would draw for the next 2 competitors.  The competition was over 3 days, but they chose that system to prevent teams from leaving and going to train the exercises. It was long days waiting at the field to see when you were going and it was too risky to try to rest at the hotel or leave for a break.  Genghis and I didn’t get drawn until the 3rd day and the 2nd to last competitor.  We were both exhausted from the eager anticipation.

The memories of walking on that field were incredible.  We rocked our obedience, only losing points in the down (his elbow lifted slightly).  I felt extremely connected to him and just so proud to be out there with him.  He nailed all his jumps and then came protection.  His most challenging protection exercise was first and then he came unglued!  After that, we barely got through but I did walk off that field with my head held high.  It was such a bitter sweet moment because I knew It was time to temporarily retire from dog sports and focus on my family.  The connection Genghis and I have is beyond anything I have felt before with an animal.  All the hard work, early morning training, traveling across the county/world for seminars/competitions, would now be some of my best memories in this life.

When I reflect on training or even just sitting back and petting Genghis, it grounds me.   I feel his dad’s spirit and his dad’s dad Turcodos power and strength.  I will forever be grateful to these amazing dogs and the history of the sport of Mondio Ring.

Here are some pictures from the competition. 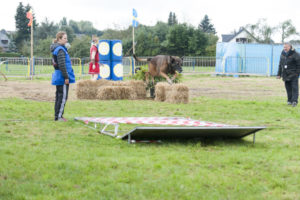 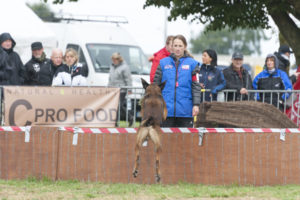 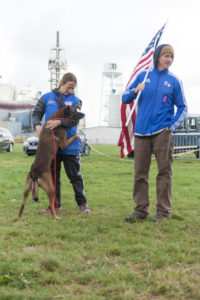 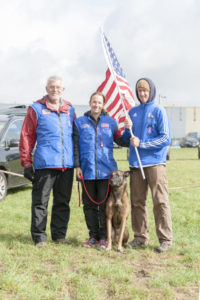 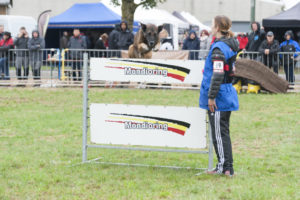 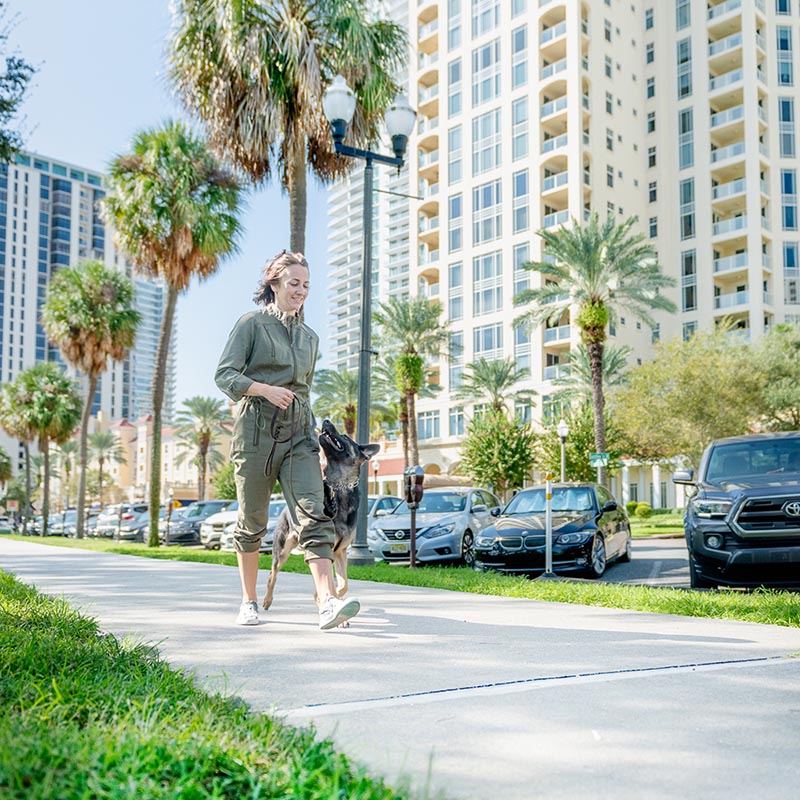