My passion for animals was evident at a young age. I grew up on a small hobby farm and have fond memories of putting on pretend animal circus shows for the local neighborhood. In high school, I worked as a kennel aid at a local animal hospital, and as I progressed my skills, I was later promoted to veterinary technician. In 2018, I was offered an opportunity at one of the top veterinary hospitals in the area as a surgical technician. I assisted doctors with surgeries of various sizes and severity on dogs and cats.

My journey in dog training started in 2015 when I adopted a dog from the local shelter. This dog had been returned 3 times, quoted as being “too destructive.” After playing a game of fetch with the dog, I saw his drive and eagerness and took him home. It was a bumpy road at the start, but I slowly worked through the dog’s various problems while also training him in formal obedience and scent work, where we later earned several titles. During this time, I worked as a vet technician and met countless people struggling with their dog’s behavior. I decided to take on dog training more seriously and commit myself to helping those struggling with many of the same issues I had worked through with my dog.

In 2018, I reached out to my mentor Diane Coles and worked under her starting my dog training career. I have continued pursuing my education in dog training attending several seminars with top trainers, and plan to compete in the sport of Mondio ring with my young Belgian Malinios.

My true passion for dog training is fueled by helping owners enjoy their dogs again. I strive to give people that “ah-ha” moment and often “sigh of relief” when they can do things with their dog that they have never thought possible. I am very excited to train aside established trainers and join The Doghouse team.

I have earned the following titles with my rescue:

I have attended the following seminars with very well known respected trainers: 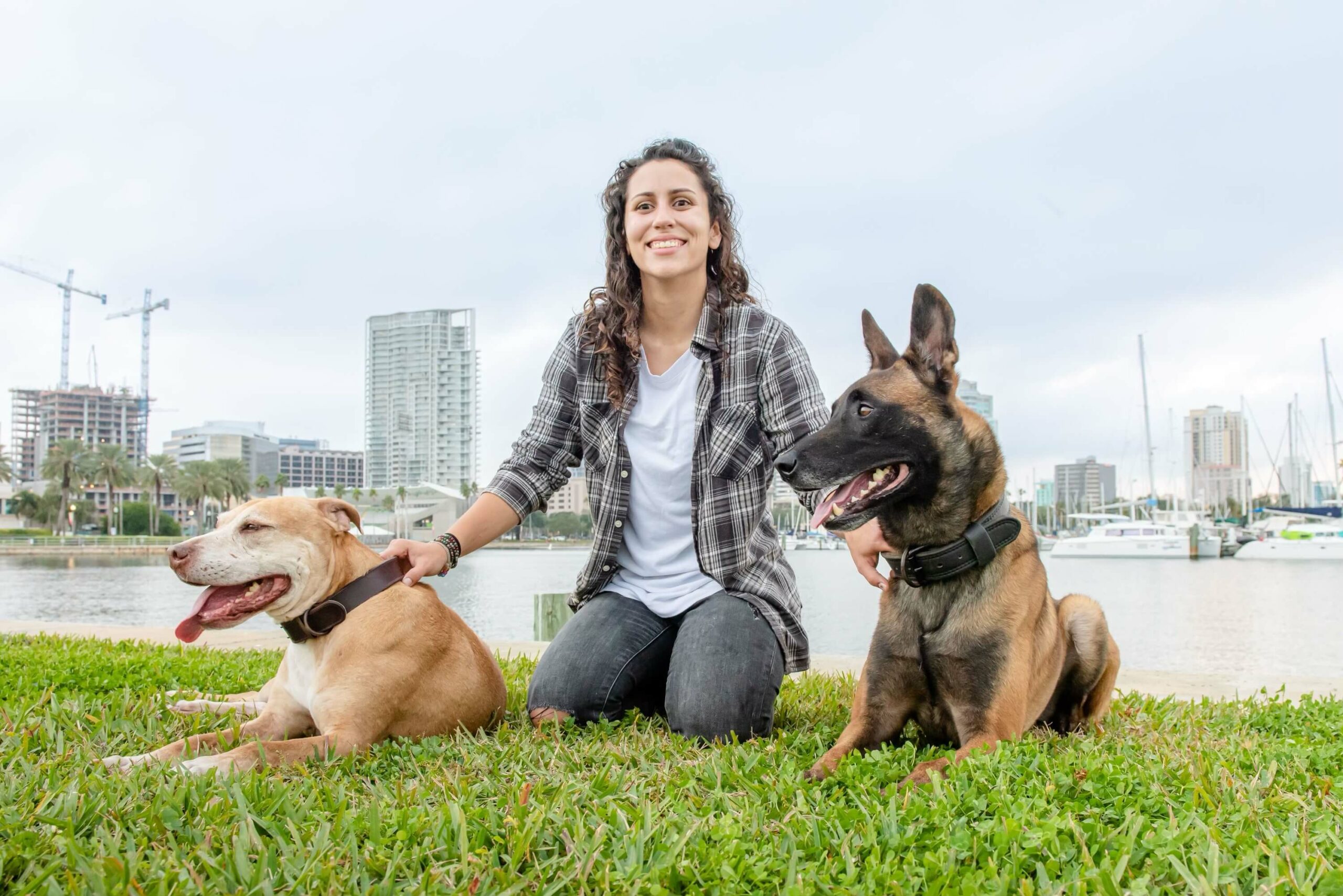 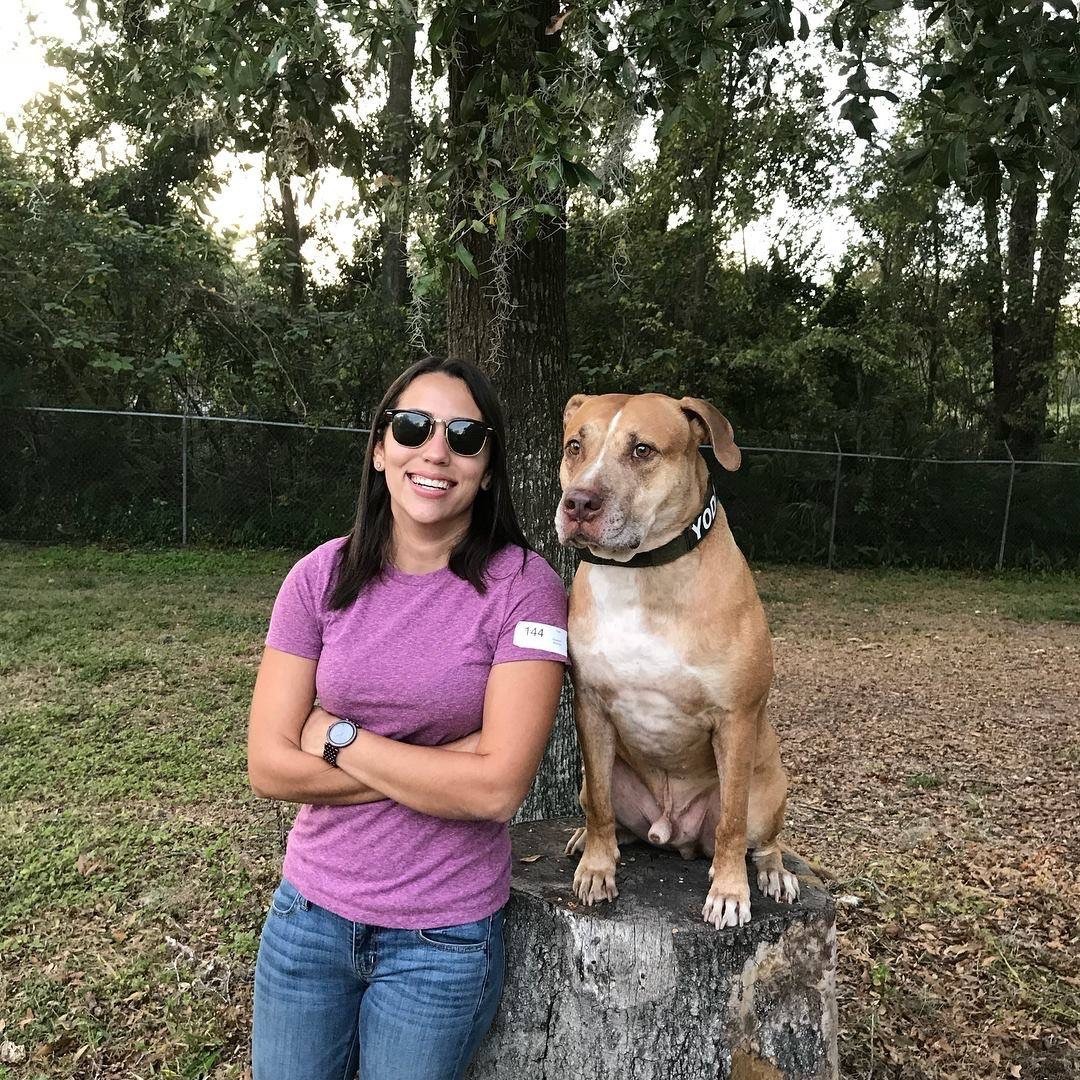 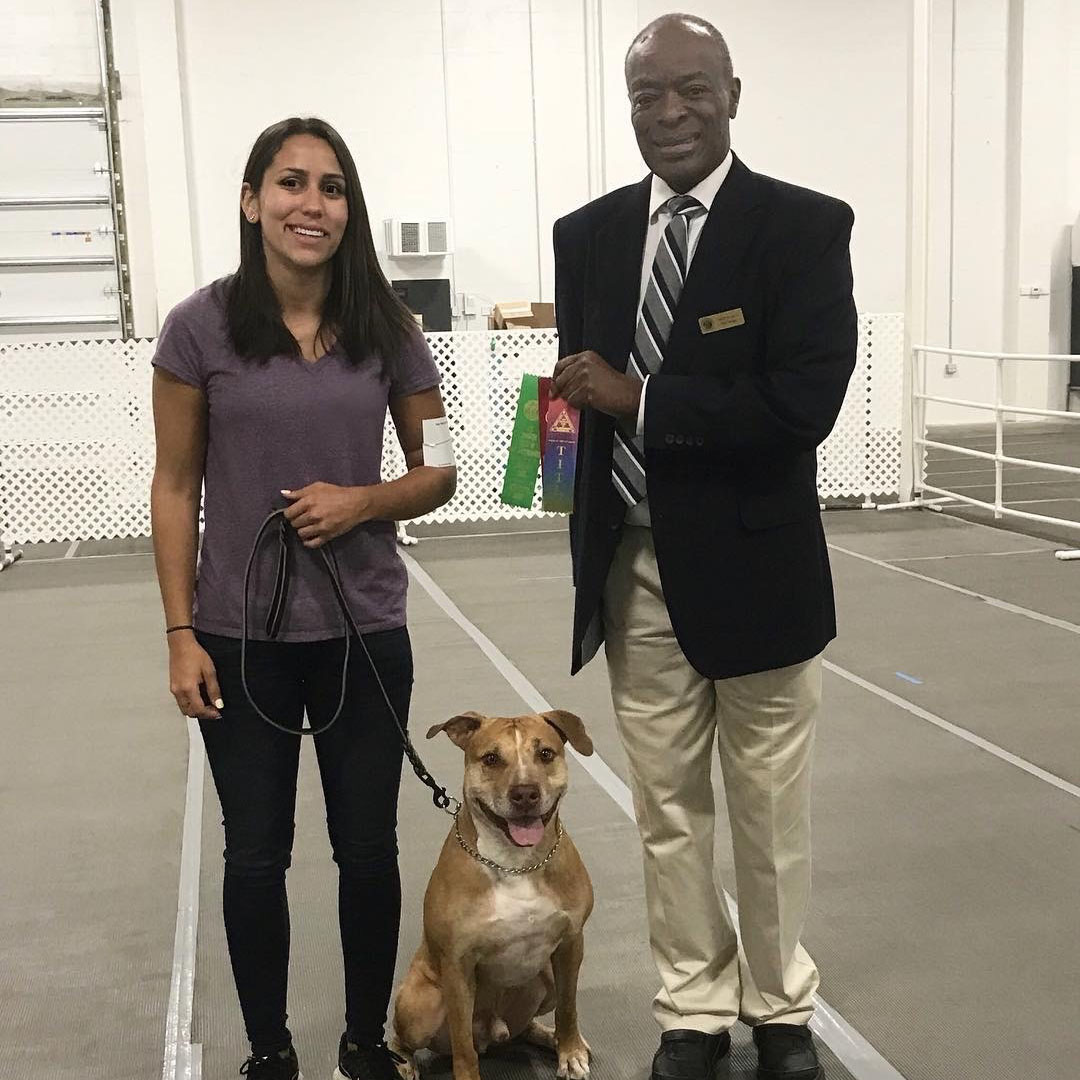